Founded in 2015, Anycubic has become one of the most popular 3D printer brands in the market, with around 300 employees based in Shenzhen, China.But, we didn’t start fancy as it seems to look today. “Graduated in 2015, I came back to China from New Zealand. I was so excited and full of curiosity when landed in Shenzhen the first time”, Mr. James Ouyang, co-founder of Anycubic and a Ph.D of University of Auckland said. “Lu Ouyang, Anycubic’s Founder and CEO, is my childhood friend. He had a company before Anycubic providing electronic modules and 3D printer accessories for over 4 years.” “3D printer itself wasn’t our first choice. We hadn’t even had the confidence to rush in. But after seeing clients increasingly relying on us for key components of their DIY printers, We realized we could do it, and do it much better.”

“I didn’t think much but only hope to explore more possibilities with the 3D printing technology. There is nothing to be afraid of. So why not make a difference.” Ouyang added.

In 2015, Anycubic was founded, without much hesitation. “Following our heart is important. But the real world is harsh. There were so many up and downs. We cannot remember how many sleepless nights out there at the early stage.” Anycubic founders said. After a whole year’s hard work, the first model Anycubic Mega came on board in 2016. Fortunately our work paid off. Mega became so popular in the market in a short period of time and our journey as a professional 3D printer maker officially started. We all were amazed and excited but we did not stop there. The second and third generations were launched soon after along the way.

3Dream, for freedom to make

Indeed, 3D printing technologies can do a lot. But first of all we believe 3D printers should be accessible and affordable to all instead of being rocket science and beyond budget. We believe each one of us deserves the freedom to make our ideas, creativity and imagination a reality. Anycubic is committed to being one of the best choices for freedom to make.

Side by side with you, we know we will make it. 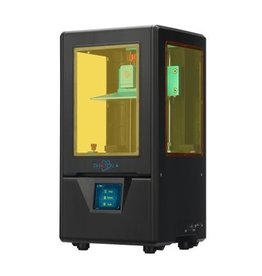 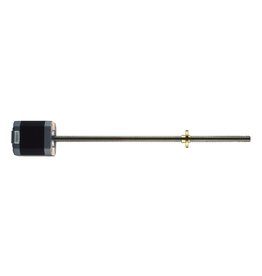 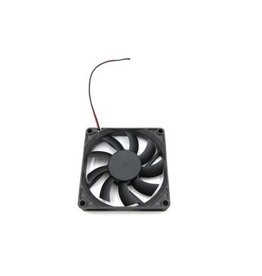 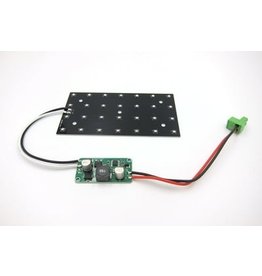 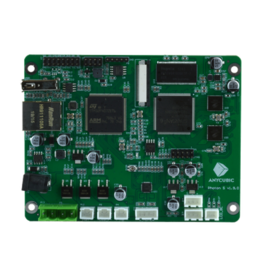 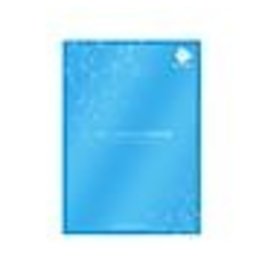 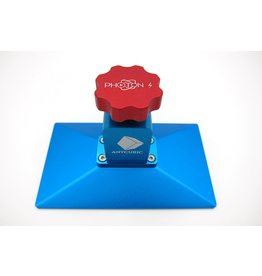 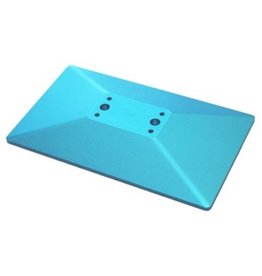 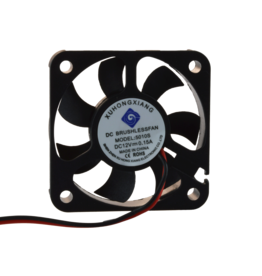 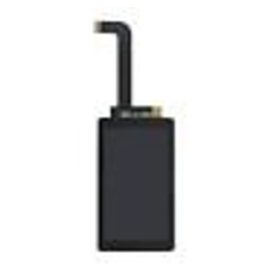 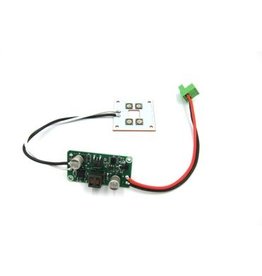 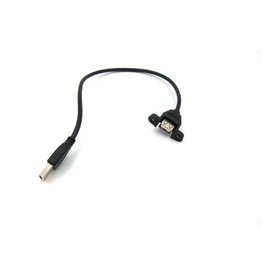 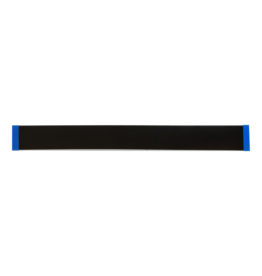